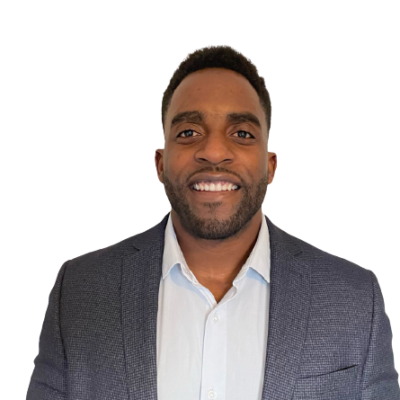 Munashe joins us following two years at TPP where he worked as a Deployment Specialist- a role in which he was responsible for data migration and integration workstreams as well as overall project delivery.

Although he has experience implementing clinical systems to both primary and secondary care, he spent the bulk of his time at TPP focussing on acute hospital implementations. More specifically, he has been involved in managing Maternity, eObs and EPR module implementations. In this role, Munashe was also responsible for defining a new implementation strategy to be used across large scale implementations undertaken by the company.

“I have a massive passion for sports, so I often spend my time outside of work in the gym, playing rugby league and watching football. I also love going to festivals and dance music events on a weekend.”

Back to team
We use cookies on our website to give you the most relevant experience by remembering your preferences and repeat visits. By clicking “Accept”, you consent to the use of ALL the cookies. However you may visit Cookie Settings to provide a controlled consent.
Cookie settingsACCEPT
Manage consent

Performance cookies are used to understand and analyze the key performance indexes of the website which helps in delivering a better user experience for the visitors.

Analytical cookies are used to understand how visitors interact with the website. These cookies help provide information on metrics the number of visitors, bounce rate, traffic source, etc.

Advertisement cookies are used to provide visitors with relevant ads and marketing campaigns. These cookies track visitors across websites and collect information to provide customized ads.

Other uncategorized cookies are those that are being analyzed and have not been classified into a category as yet.

Save & Accept
Powered by